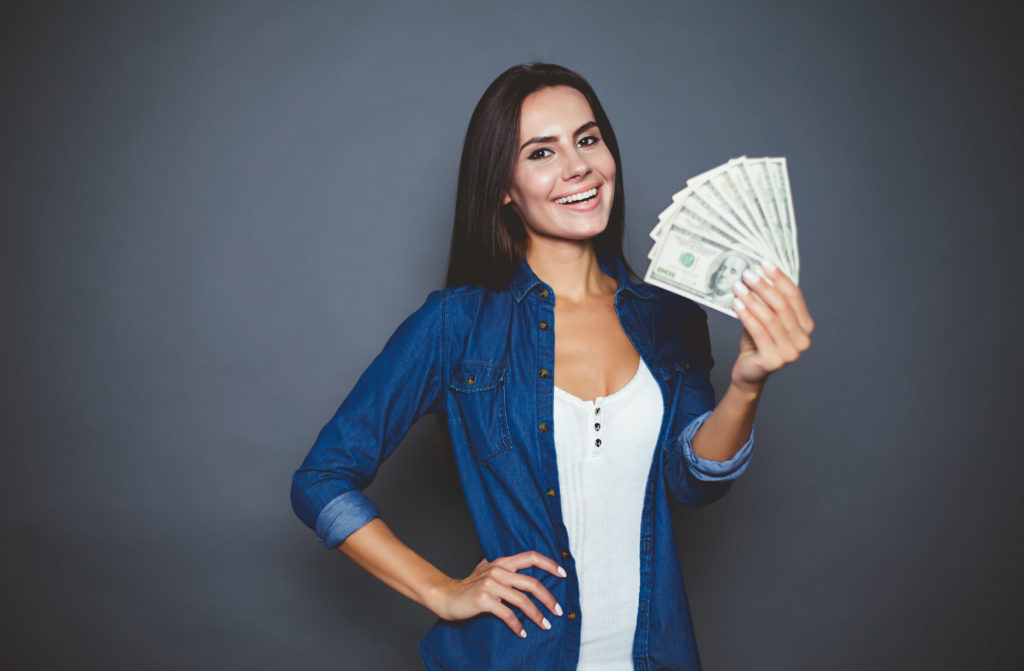 I’ve always taught agents to put at least an hour of prospecting on their calendar every day. The people you talk to today are your appointments tomorrow, your listings next week, and your commissions next month.

For the past ten years RedX has surveyed its users and found there are three key distinctions between agents who earn $250,000/year and those who only earn $70,000/year:

# OF HOURS THEY PROSPECT EVERY WEEK

But just putting in the hours is not good enough. First you need to find the lead, next you need to convert it. That takes practice, and the right words. Just picking up the phone and calling strangers is not enough. You need to say the right thing to pique someone’s interest enough for them to want to meet with you. That’s where the second distinction comes in between $250,000 earners and $70,000 earners – they use scripts!

The RedX survey found that 81% of the agents who earn $250,000/year always use a script when they are prospecting. My guess is that the other 19% of these high-wage earners have a talk track in their mind that they have refined over time.

If using scripts has such a huge impact on your conversion rates, why don’t more agents use them? The vast majority of agents are afraid to use scripts because they don’t want to sound “salesy”.  Let me give you a wakeup call…you ARE a salesperson!

The difference between sounding salesy and sounding professional is:

1) your ability to memorize and internalize the scripts, so you understand the essence, but say them in your own words and it sounds natural.

2) believing in what you are saying. A script will only sound authentic if you truly believe in the message behind the script. For example, if you phone FSBOs and tell them you can get them more money than they can by selling themselves, do you truly believe it? If not, you’ll come across as slick and they won’t believe you.

In my experience of teaching agents for the past 20 years, very few have written goals and plans. Most agents have a “sense” for what they want to accomplish this year, but they wake up every day and treat their business like a box of chocolates as Forest Gump would say.

Many agents don’t have the mind of an entrepreneur but the attitude of an employee. An entrepreneur identifies their WHY, creates their plan, knows their numbers, holds themselves accountable and takes responsibility. An agent with an employee mindset doesn’t plan ahead, they are often frustrated with one foot out the door, and they are always working on a deal that never closes.