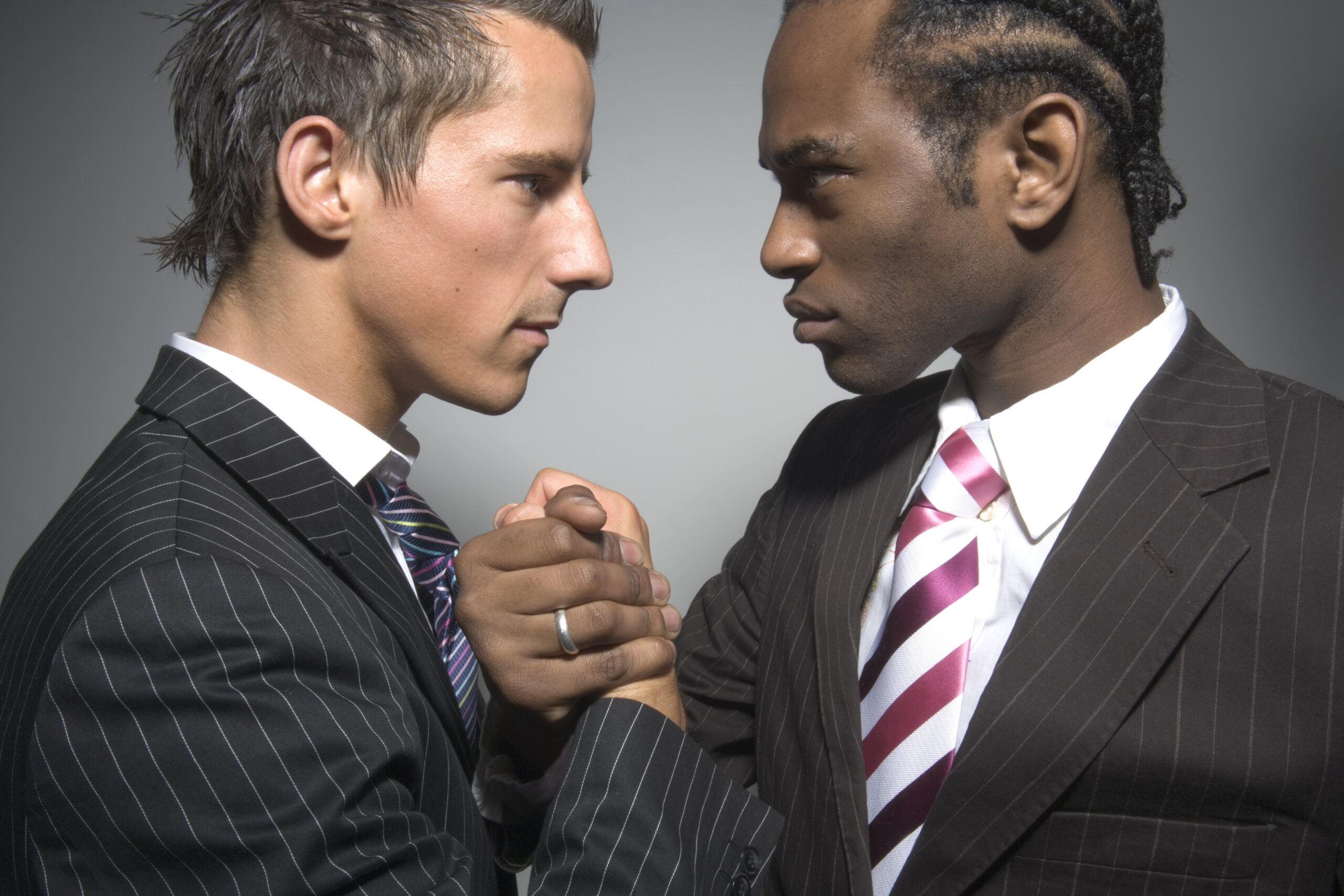 When the market speeds up too fast (like it did in the past two years), there are more people with money than there are products and services. This naturally causes prices to rise (a.k.a. inflation). To stop a runaway market, the central banks only have one tool – I can assure you it is not a financial scalpel, but more of an economic hammer. Slowing our economy down and rebalancing the labor market is not an exact science. The central bank will do its best to slow the economy down without breaking it, but most economists expect a coming recession.

The homeowners who will hurt the most will be the ones who bought a house in November 2021 and closed in January or February of 2022 when the market peaked.

The news media continues to burden the real estate industry by only telling half the story. The news focuses on the salacious reports of falling home prices, higher interest rates, fewer qualified buyers, and a rapid increase in rental prices. But the headlines only tell half the story – the scary parts. There are several positive things that happened in the past year that are not including in the story. The fact is, 2021 will go down in history as one of the best years ever in real estate. Many buyer prospects accelerated their schedule to buy a home because of the historically low interest rates. They may have planned to move in 2023 or 2024, but the low rates made it so attractive that they sped up their plans. Real estate agents made record sales and real estate companies made record profits. This sucked future business into the past, leaving a void in potential sales for this year and next. Simply put, people bought the house they wanted sooner than expected.

The news is doing the public a disservice when they discuss declining sales and house prices because they are comparing this year’s stats to our record-breaking year last year, rather than comparing current stats to a normal market. The public is typically not informed enough to realize why the dramatic decreases are not as scary as the media would lead everyone to believe. Unfortunately, people listen to the news, and if the public’s confidence is shaken, it creates challenges for us. When qualified people are nervous, they pause.

Where does this leave us today?

What does this mean for you?

BE WISE WITH YOUR MONEY

For example, look at every big real estate company. They are all cutting staff, cutting expenses, and reducing risk in preparation for 2023 (not because of sales in 2022). Based on what I’ve seen, they are preparing for a Category 1 storm, not a Category 5. Companies are preparing for strong headwinds in 2023.

The market is going to require you to pursue every opportunity more ambitiously than you ever have before. Many of you are going to have to take your business off autopilot and chart your course to success with a keen awareness and discipline. Will you be required to continue invest in your business? Absolutely, but they will need to be wise investments. There will be no room for financial mistakes this year. Whatever you invest in for your business, ask yourself: Is it necessary? Who else uses it successfully? Is this the best place to spend my money?

Keep in mind, the companies who sell us products and services will be feeling the downturn in the market and they will aggressively pursue you. Remember this…a fool and his money are soon parted. Invest wisely.

COMPETITION WILL GET AGGRESSIVE

Second, your competition is about to get aggressive. In the excessive market we just came out of, many agents were attracted to the results of the FOMO market, but few will be willing to soldier on in the face of a strong headwind. In the short term they will get very aggressive to try to carve a piece of a smaller pie, but when the commission checks getter fewer and farther apart, many will give up and look for a side hustle.

You should expect agents to start cutting commissions to secure listings, to overprice houses to satisfy strong sellers, to make promises to sellers about marketing strategies and then not fulfill them, and to stop communicating regularly with sellers because they can’t deal with seller dissatisfaction.

How does this affect you? Be prepared to see more FSBOs and Expireds on the market this year because sellers get frustrated with their agents who don’t deliver on promises. These agents will weed themselves out of the business eventually, but not before causing frustration for the rest of us. Be prepared to deal with a lot of angry clients in the upcoming year and spend some time now learning how to communicate well with disgruntled prospects to calm the conversations and help them see a clear path to achieving what they want.

Third, the biggest struggle I hear from agents is that they themselves don’t believe it is a good time to buy or sell right now with the current interest rates. If you don’t honestly believe it’s a good time to move, you are not selling your clients a home, you are conning them into buying something they shouldn’t. In your heart you must believe you are acting in your clients’ best interests. Always do it FOR them, not TO them.

Answer this question honestly: “Would you want to buy or sell right now?” If the answer is no, you need a mind shift before you will ever convince someone else to buy or sell.

Here are some talking points for your conversations with prospects right now:

Let’s remember, even if the media would have us believe we are in uncertain times and there is pending doom on the horizon, 70% of the population is still employed and doing well.

A couple with good jobs are going to get married. A couple who are currently married will decide they no longer want to be together. Two people will learn they are having a baby and they need more rooms. Someone is going to get a job transfer; another will get a promotion, and another will get laid off. Someone will have aging parents who need to move in. Someone will have kids go off to college and they’ll want to downsize. These life decisions supersede interest rates. If your clients are worried about rates, let them know they can always renegotiate in the future if rates come down.

The key to convincing people that is it is good time to buy or sell is believing it yourself. I’ve given you several reasons why now is a good time to move. Practice these dialogues and make them part of your everyday conversations.

Real Estate Tip – Having the Mind of an Entrepreneur